Up and Coming Competition 2013 Overall Results

The main purpose of this competition is to give PSSA members who are still junior photographers the opportunity to compete with their peers.  A junior photographer is defined as a person:
•    who is typically a 1-3 star photographer, scholars or beginner photographers, irrespective of age;
•    who has paid his/her PSSA subscription fees for the current financial year in full (all PSSA membership categories except affiliated members are allowed) and
•    who does not hold an honours title from the PSSA or any other affiliated organisation and who has not yet applied for any honours titles with the PSSA.

Below are the overall winners for 2013! Congratulations to Marietjie Lubbe and Germa Hattingh!

The judges were Ria Katzke, Barbara Bothma and Morne Grobler 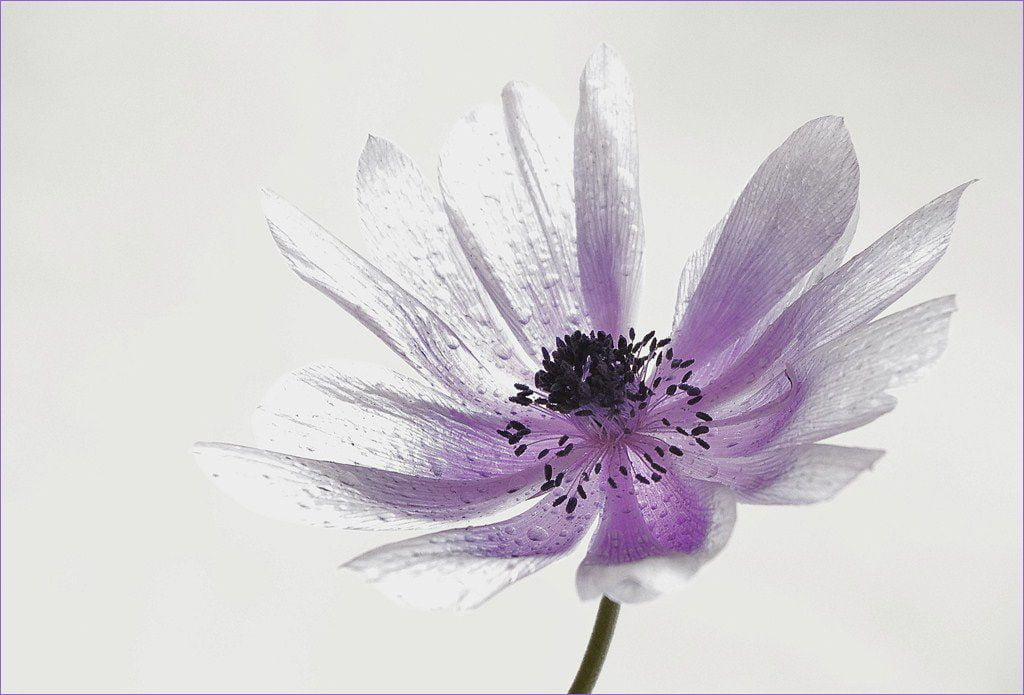